Maadjas is an Estonian NGO promoting the preservation of genetic diversity in native plants and breeds.

The association was founded in 2010 by seven private persons and members of three national organizations dedicated to the protection of indigenous heritage and culture (Maavala Koda, MTÜ Hinokad, EVT Polisrahvaste Sihtasutus). It has no employees and currently gathers 21 voluntary members.

Maadjas association contributes to preserve Estonian genetic resources by collecting, characterizing, storing and disseminating local cultivated and wild plant varieties, as well as by sharing information about it.

It is also dedicated to the protection and enhancement of native animal landraces, particularly sheep and hens.

As popularizing native landraces and heritage plant species is a mandatory action to initiate their preservation, education is the first pillar of Maadjas’ commitment.

The association organizes diverse educational events and publishes documentation accessible to its members and to the civil society in general. It has also been carried out a wide range of educational events, in cooperation with local museums as well as with the Estonian Open-Air Museum.

The association keeps all its documentation available online.

Cooperation is another key element of Maadjas’ action, at both national and international levels.

It is member of the Growing Seed Savers’ platform, initiated to facilitate knowledge and experience sharing between Denmark and the Baltic States, in order to strengthen the conservation of heritage seed varieties practices and to support seed growers. The network gathers the Danish seed savers’ association Frøsamlerne, the Estonian NGO Maadjas, the Latvian Permaculture Association and the Lithuanian Natural institute of Agriculture. The four organizations are mutualizing their best innovative seed saving methods, to develop and offer interactive training courses to growers and savers.

Maadjas also takes part to the Estonian government-led program, collecting and characterizing plant genetic resources, this network intents to facilitate the cooperation between its members and beyond the national borders on the relative topics.

Each member of the association manages its own seed bank, collecting, multiplying and storing different kind of plant varieties. When it is needed to protect some rare varieties from being endangered, seeds are distributed to people outside the organization able to grown them.

This way, members of Maadjas NGO manage to maintain more than 100 open-pollinated seed varieties, and new varieties are found regularly.

Maadjas NGO doesn’t store its proper seed collection but has started to create a common database gathering the heritage plants kept by its members.

One member of the organisation founded her own company, called Grandmothers plants. She participates to different kind of events to sell traditional varieties of seeds from local plant heritage.

Maadjas NGO do not sell seeds, as it is illegal to sell seeds not certified due to Estonian legislation. 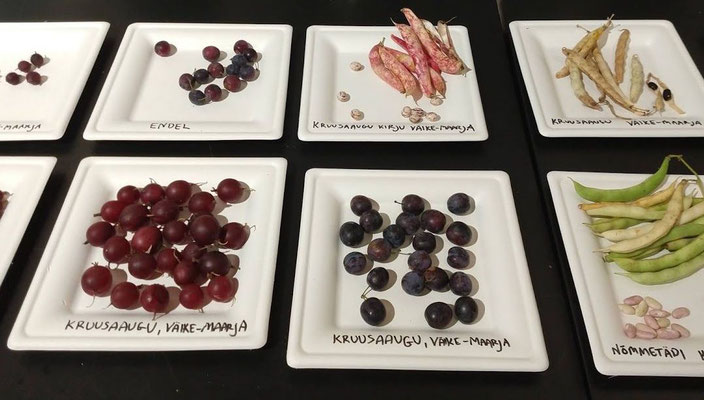 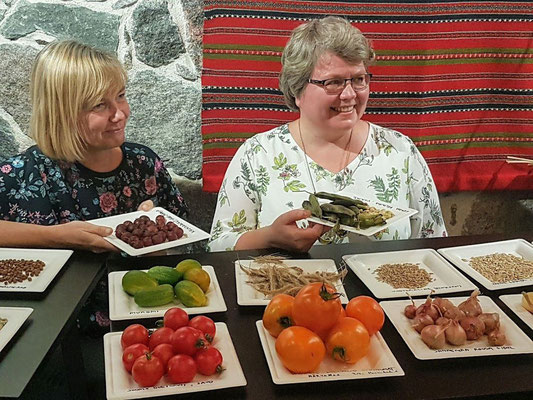 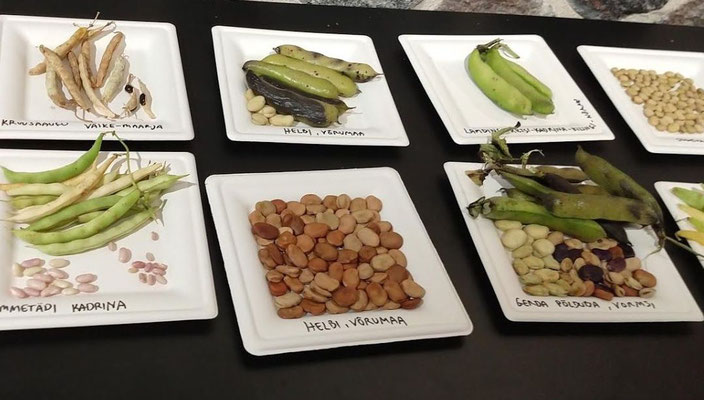 Maadjas needs more active members and would like to establish local groups at county level.

To become a member of the association, it is required to fill in and send back to the organization, an application form available in English.

In that form, future members are invited to specify themselves in which way they want or can help the organization.

The annual fee is  7€ for a physical person. Retired people and students can benefit from a 3€ / year membership fee.  Membership fees must be paid by bank transfer and the payment must be done before the membership is approved.

People also can support the work of the NGO by attending educational events, by contributing themselves to the saving of heritage animals and plants, and by raising awareness about it.

For example, Estonian teachers could include information about heritage seeds to primary and secondary school programs.

Estonian farmers would need more support and agronomical knowledge to test transitions towards agricultural practices that would respect and protect agrobiodiversity. They would obviously need more available varieties of seeds on the market too.

There is still too little knowledge within the Estonian agricultural world in general, about the content of nutrients, vitamins and minerals of native plants or about the best ways to save and preserve genetic diversity.

This would require a better cooperation between field actors and universities or scientific research centers, but also a true political action in favor of those major stakes, starting with a national listing of the most endangered plant varieties and animal species that must be protected.