Founded in 1999, Kokopelli is actively collecting and selling organic varieties of seeds belonging to the public domain and freely reproducible.


The association's members have always been involved in the preservation and enhancement of the existing agricultural biodiversity, calling for awareness around the importance of food sovereignty and the safeguarding of plant heritage for future generations.

Kokopelli has launched several branches abroad: one in India in 2000, which has now become an independent organisation ; one in Belgium in 2003, which closed in 2018 ; one in Switzerland in 2009, which is now called “Ressource” ; and one in Costa-Rica in 2010.

Kokopelli collaborates with around thirty professional and certify organic seed producers from France, Switzerland, Italy, the US, etc.

These partners multiply between 50 and 150 different seed varieties a year. All the seeds produced and then sold by the association, are from open-pollinated plant varieties belonging to the public domain.

Each variety of seeds is submitted to germination tests and stored in Kokopelli's farm, located in Le Mas d'Azil (South of France). Tens of packets of seeds are sent annually by the association, all over the world.

Kokopelli is particularly committed in raising public awareness around food sovereignty issues, organizing and participating to workshops and European meetings. It hosts every year its own conferences and music festival called Les Tambours de Gaïa.

This awareness-raising work also targets farmers and professional seed users, trying to sensitize the greatest number around the potential dangers of the agricultural industries, including the organic one.

In 2002, “Semences sans frontières”, (Seeds without Borders) was initiated to support farmers against the agricultural industry within the developing world – where F1 types of seed varieties have massively replaced traditional peasant varieties. The project provides free seeds to communities in need to recover a certain agricultural autonomy and food sovereignty. Every year, hundreds kilos of seeds are sent for this project.

In 2019, Kokopelli decided to extend its fight against the agropharmaceutical industry business, by launching the campaign “Cultivons nous ! Pour la libération des plantes médicinales” (Lets’ grow! For the liberation of medicinal plants). This campaign calls for a greater recognition of medicinal plants' properties and has allowed to the distribution of thousands of seed packets all over the world - the Artemisia annua in 2019, the Ashwagandha in 2020.

Around 3 or 4.000 of seed varieties are preserved at Kokopelli's farm, a unique collection continuously growing.

Every year, a selection of around 1.500 and 2.500 seed varieties is being up on sale to members and unprofessional gardeners. 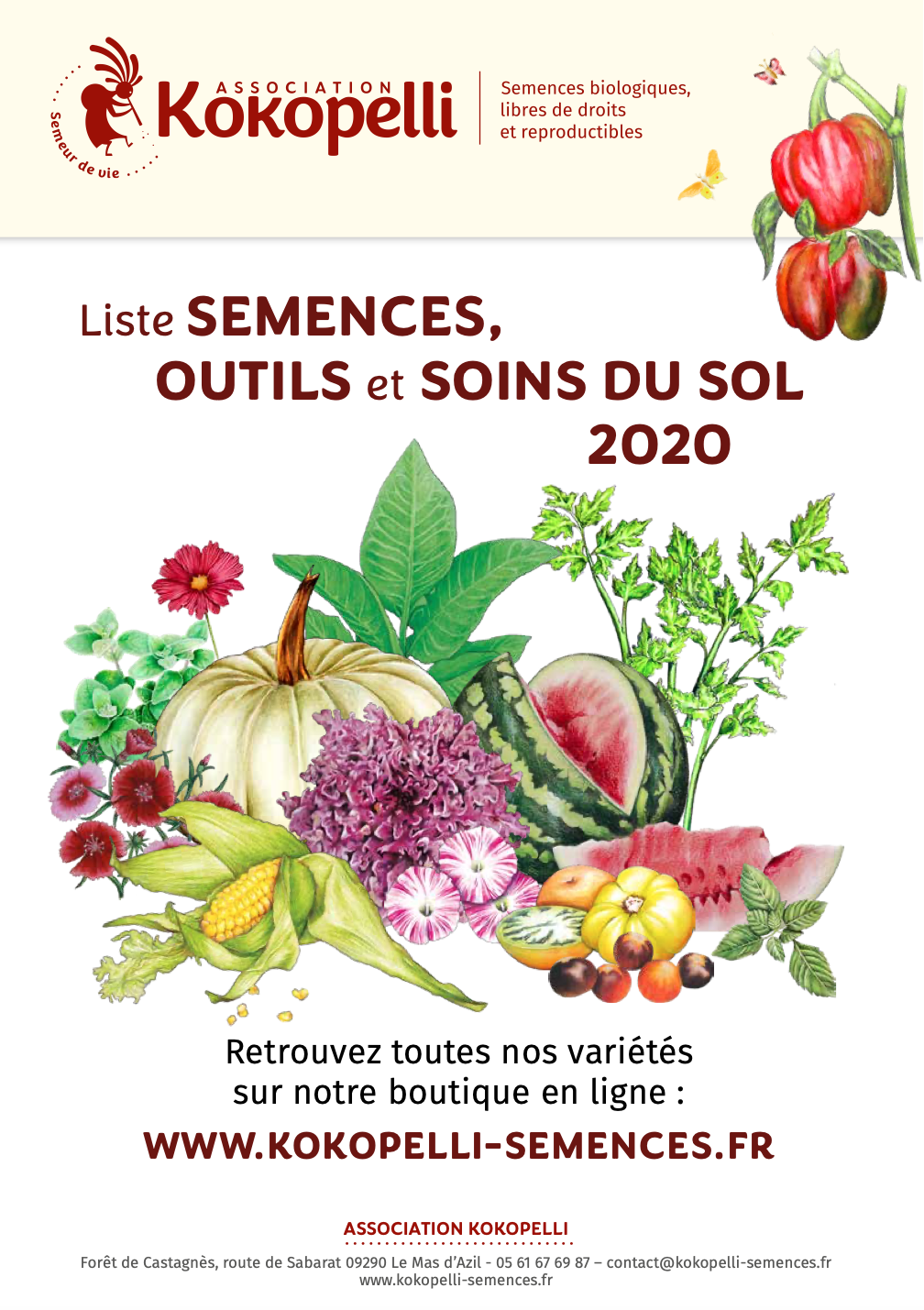 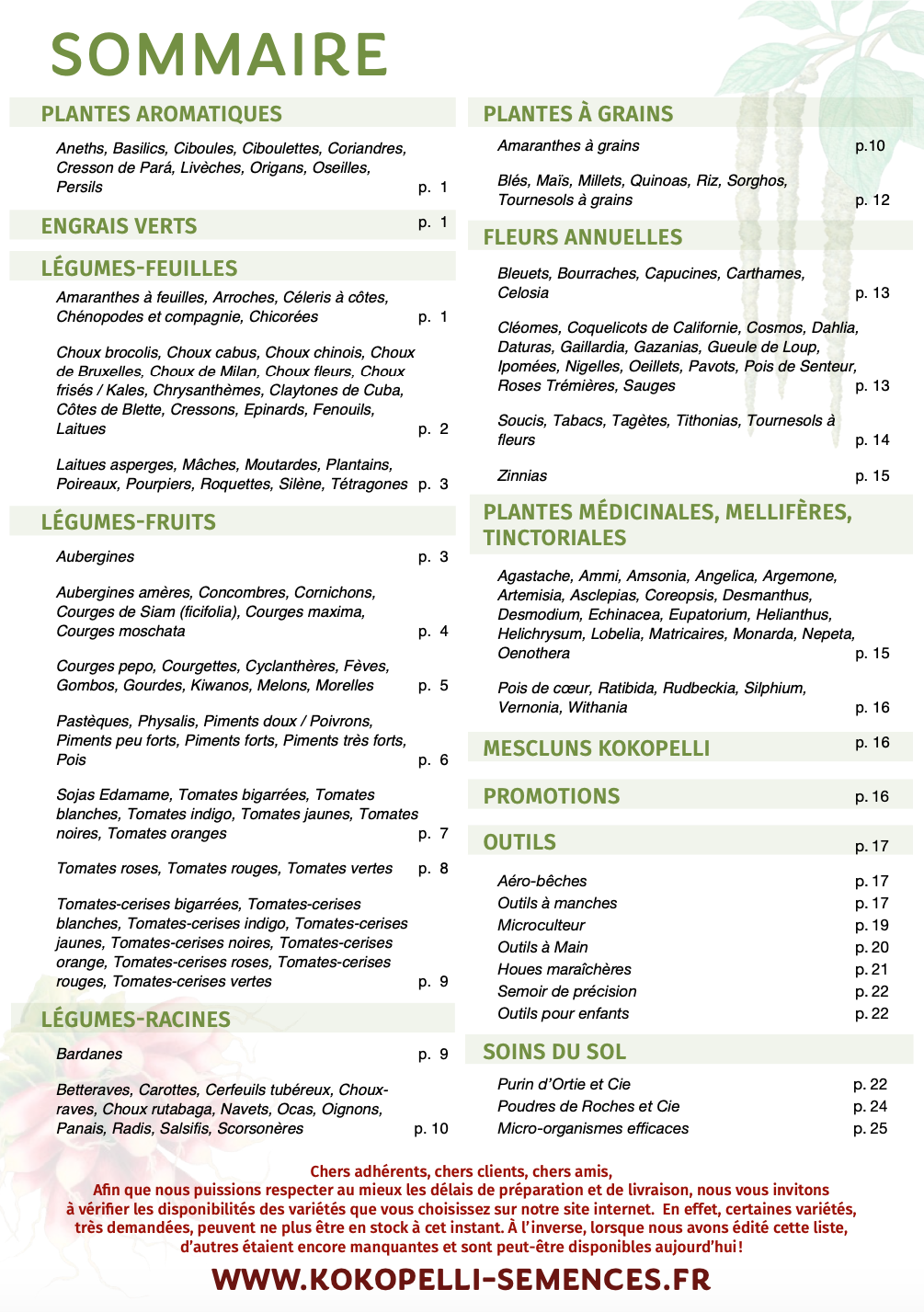 Kokopelli's seeds can be bought through its website, that mainly serves as an online shop. Orders are sent all over the world.

The association also sells its products in shops all over France and Europe as well as during organic and farming fairs, mainly in France and Belgium. During these fairs, Kokopelli promotes seed exchanging between savers. 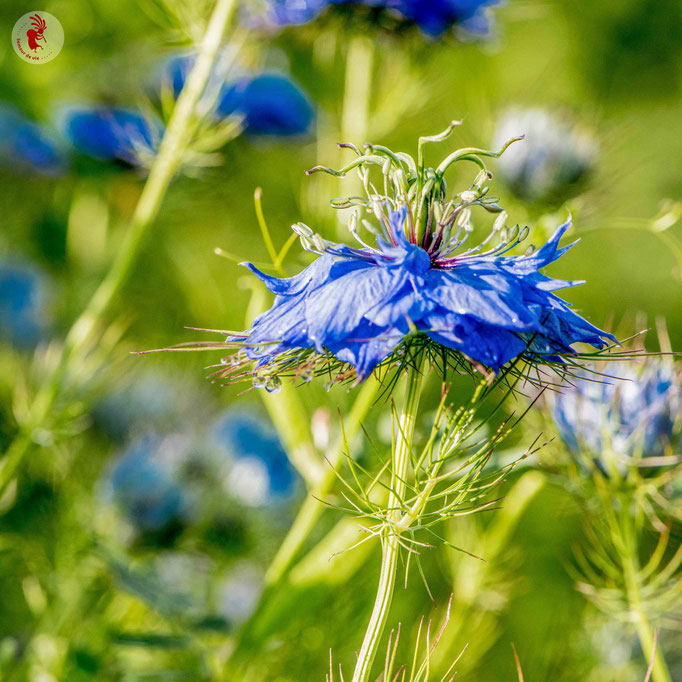 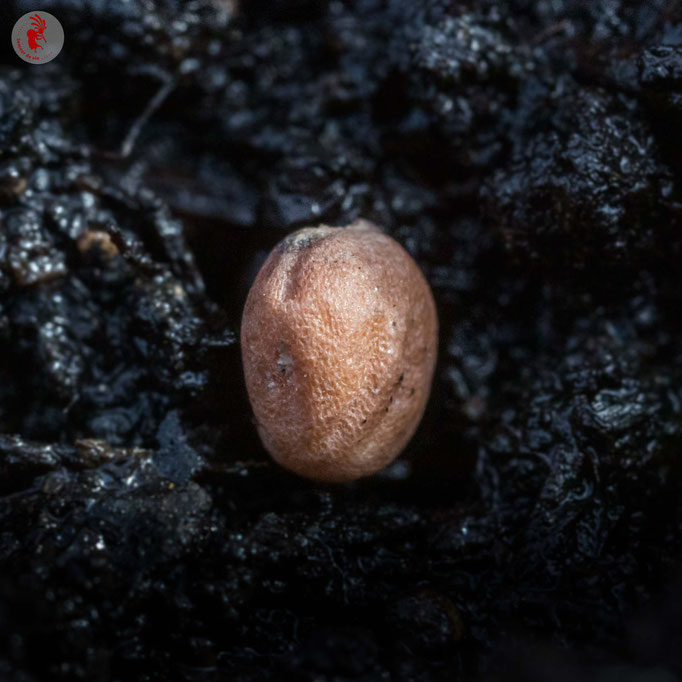 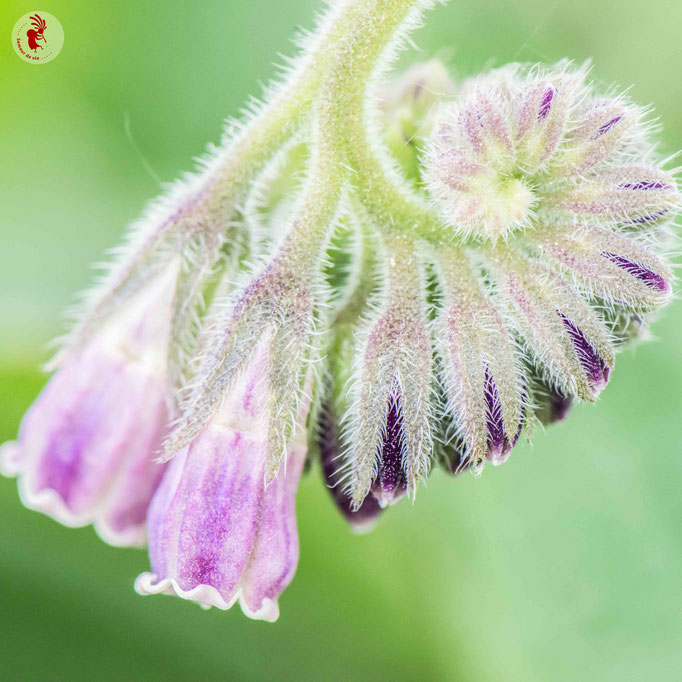 You don’t need to be a member of the organization to buy its products but it is possible to support the organization by joining it, for an annual fee between 20 and 150 €, depending on what kind of supporter you want to be.

New members will receive a gift pack containing 3, 6 or 12 free seed packets after their registration.